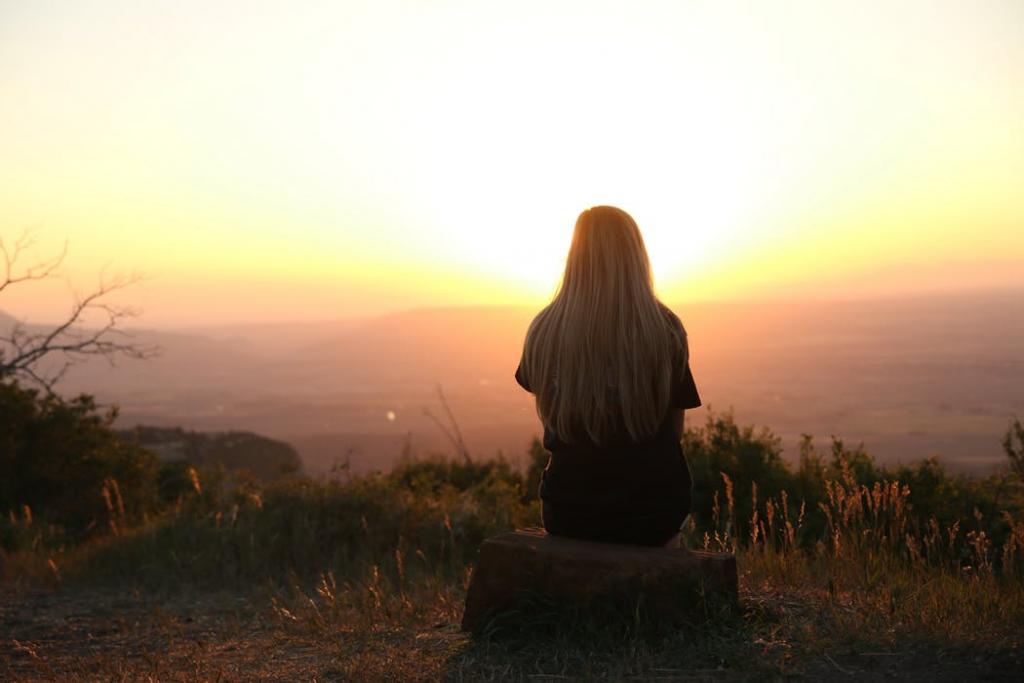 “What do you mean you are an agnostic student of Jesus Christ?” I am often asked.

Let’s face it, none of us know what is going on. None of us have concrete, absolute, observable proof of our faith or lack thereof. I cannot commit to belief in one thing, nor can I commit to belief in nothing, which is why I define as an agnostic. I’ve had seasons of both, being a Christian, and being an atheist. While both provided their own contributions to my individual journey, I can see truth on both sides of the coin. However, I also face cognitive dilemmas with both ideologies.

Even though I respect and find interesting elements in all faiths or lack there of, elitism concerns me. When humans belong to a religion with such absolutism, outsiders are threatening. For fundamental and evangelical Christians, people on the outside are conversion projects. They are seen as godless, immoral, corrupt, or flat-out wrong and going to hell unless they convert.

Converting means saying the sinner’s prayer; confessing your sins to the Christian God, believing Jesus Christ died on the cross to shed blood for your sins to be forgiven and profess your belief that He is your savior. You must actually say this ‘sinners prayer’ and believe it with your whole heart and mind or else you are not saved, you are not born again. Evidence of this born-again experience is held to a Christian merit system from there on out in the eyes of your church community.

If so and so has an affair, it is often a first response “Well,  she/he must have never been saved.”

If someone is living with a partner outside of marriage, their salvation is questioned by those in the community.

The last sermon I heard at church was how Mother Theresa is in hell because she never accepted Christ as her savior. This was all speculation of course based on conversations and words she spoke of how dark she felt when looking at the world.

If you’re a practicing gay man or lesbian, it is the same rhetoric…They must have never been saved.

This type of elitism seems very cult-like the more you leave this world behind. I’ve had the blessed experience of being on the inside and also on the outside, and shortly after my deconstruction, I felt what outsiders have always felt. Yet, I also know with almost 30 years experience what the insiders feel like.

Insiders feel immense pressure to convert others. This is based on a very heavy burden that is placed upon them. It all comes down to the fear of hell. The threat of eternal hellfire is very real to insiders. It is more real than this keyboard I am typing on. Yet, instead of this igniting compassion for those on the outside, it has ignited a disdain instead.

Atheists are demonized. I grew up fearing atheists. They were all evil and going to hell and it was up to me to save them with the salvation message. This is why in Christian movies, such as ‘God’s Not Dead‘, atheists are always painted as complete arrogant, and immoral pricks. If someone doesn’t convert or believe, they are nothingmen to stay away from.

Unexpectedly, this insider became the person she was taught to convert or fear. I spent about 6 months as an atheist at a time when my faith should’ve been strengthened. There I was, a newly single mother of two toddlers, in a strange town away from family and friends. I had just lost my religion and found myself completely lost, and alone. I didn’t pray. I didn’t rely. I was an atheist, and my life was up to me. I had to find personal empowerment and make decisions without blaming a deity or waiting for answers from a deity. I just simply did what I had to do.

I survived largely because of this surge in personal power. I made it through. This hard season I endured while being an atheist really helped me in self-love, self-abilities, and knowing my self-worth. However, now I found myself alienated from a Christian society.

I’ll never forget the moment I realized how atheists must feel all of the time. I was at the park with my kids having a picnic when two young men came up to us and invited us to Vacation Bible School. They were kind, all smiles and filled with religious fervor. Then I said, “No thanks, we are atheists.” There went the smiles and kindness. I now witnessed two flabbergasted young men and I’ll never forget the look on their faces as they clambered in thought as to what to say next. Thankfully, they said “ok” and they walked away. Yet, one of them did call out “you’ll be sorry” as their backs were turned.

I can understand why there is a stereotype that atheists are angry because at this moment I was very angry. Thankfully my children were too little to understand conversion tactics because these two young well-intentioned men just showed my children first hand what elitism looks like, and also what fear rhetoric sounds like. However, I didn’t stay angry for long because I completely understood the mental anguish of these two young men.

Even though I felt continuously guilty, I was never much of a witnesser, because instinctively, I didn’t believe in a one truth fits all world. My atheist friends always represented a mirror of my own doubts and disbelief, and I understood them.

Perhaps this is why atheists are demonized. Their disbelief and doubts mirror the human experience in us all. Facing internal doubts and disbelief to a fundamental/evangelical Christian has eternal consequences. They have to shut outsiders up and make them look terrible. If they don’t,  hearing their dialogue might make them face their own logic and reason.

I find it an absolute impossibility that no matter who you are, you do not have doubts. All of Jesus’ disciples doubted. Even Jesus doubted when he cried out on the cross “My, God, My God, Why have you forsaken me?” If you have faith, you’ve wrestled with doubt. They are dance partners. However, even amidst all of my doubts, the only thing I don’t doubt is Love. I do not doubt that the truth is loving one another and treating others how you would want to be treated. I do not doubt that non-violence is the way. I do not doubt that we should heal the sick, lift up the poor, raise the oppressed, and speak up for the vulnerable.

Any other theological absolutism divides us from those beliefs and teachings of Jesus. Therefore, I am a student of this radical Jew. I cannot even find enough arrogance to claim that I am a follower, because I am not off selling my possessions and giving to the poor. I am not plucking my eye out if it offends. I am not chopping my hand off if it offends Thee. I’m not taking off with only a backpack, traveling from town to town, penniless, in order to preach the good news. Nor can I claim that there is for certain a God, as I was taught, because science, reasoning, and personal observations tell me “I don’t know.”

However, I have my suspicions that each one of us, no matter what our religion is or lack there of, deep down understand that we are all brothers and sisters, sharing this planet, and love is the way, the truth, and the life.

Elitism in any form is the antithesis of love. We all could’ve been born into a different religion. Just because it is your geographically given experience, does not make it superior.

No ‘Moore’ Members Only: Club almost Elected a Child Molester to U.S. Senate