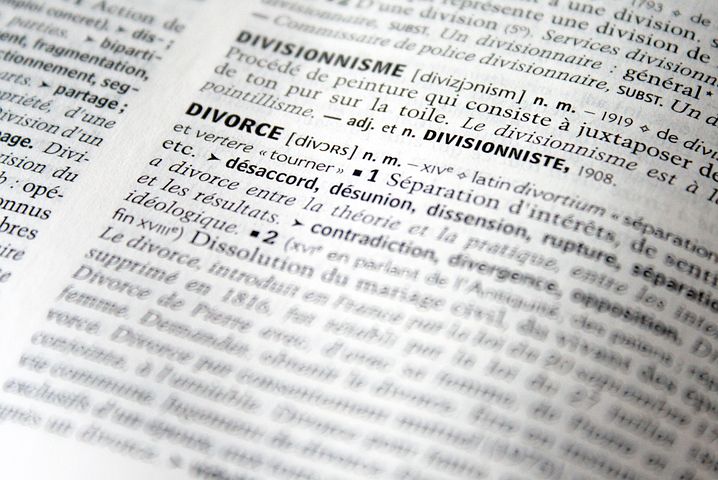 I imagine that if Jesus was physically here today he’d knock at my door after being invited over to lunch, and I would open the door and see a brown skinned middle Eastern man, dressed in something he purchased at a thrift store, and he’d be carrying a nice home-brewed bottle of red. Standing next to him would be an interpreter of language because we couldn’t understand each other without one. He doesn’t speak English, and I don’t speak Aramaic.

He would walk in and comment on various pieces of furniture I had and whether they were structurally sound, and maybe he’d even admire some of the design that has evolved into the world of carpentry in the last 2000 years. I’d invite him to sit down at my table to eat the lunch I prepared which would consist of organic bread, assorted charcuterie, olives, and aged white cheddar. We would make some small talk about the drive over or the weather before we delved into a philosophical conversation which we both thrive on.
I would tell him that while I agree with so many of his teachings, there is one in particular that I disagree with.

“I disagree, Jesus, with your doctrine of divorce. You say, during your beautiful Sermon on the Mount:
‘It was also said, ‘Whoever divorces his wife, let him give her a certificate of divorce.’ But I say to you that anyone who divorces his wife, except on the ground of unchastity, causes her to commit adultery; and whoever marries a divorced woman commits adultery.’

Right before you said this, you gave your doctrine of committing adultery:

Obviously, adultery is a grave sin to you. And I, a divorced woman had felt the spiritual shame stemming from what you say here. My mother, a divorced woman, has felt the spiritual shame. I see other women and men willing to endure emotional, spiritual, or physical abuse from their husbands or wives because of this doctrine. Specifically, women or men involved in the domestic violence cycle as I was. You know I had to get out. You saw the dangerous chaos we were all in. But I believed God could change it, if only I prayed more, studied more, believed more. I stayed much longer than I should’ve, and my children and I could’ve gotten seriously hurt or died because I was following your words.

I don’t believe I have sinned by getting divorced. I don’t believe I am committing adultery if I move on in a new, healthy, loving, and safe relationship. I don’t believe that that new partnership would be illegitimate. I feel no guilt whatsoever about being divorced and it makes me angry to the core that other women or men in similar positions might be weaker and unable to disagree with you. They feel like they can’t. They feel it’s blasphemy to go against your Word and their lives are being wasted, unhappy, and trapped in an unhealthy and/or dangerous situation.

I believe he would begin by explaining that he said these words 2000 years ago, a time when things were culturally very different. At that time, adultery was punishable by death. Anyone caught in adultery was to be killed. There was no grace, no forgiveness, only judgment and punishment. He would explain that it made him sick and angry, especially because He knew that no one is perfect in this. He knew that men look at women with lust in their thoughts. He knew that women also do the same. Which is why He said that everyone who looks at a woman with lust has already committed adultery. Thinking is the same as doing, therefore no one is clean from this sin.

However, until the lawmakers and/or religious leaders could understand that and recognize their own hypocrisy in the matter, married men and women would still die at their hands. His doctrine was intended to protect them, as well as try and probe the religious psyche with the spiritual truth that everyone is guilty.

He would say to me:

“My words are spoken in love, not judgment.
Thank you for disagreeing, and asking questions. There is so much more to my words than a misinterpreted literal translation. If you continue to dig deeper and continue having a conversation with me, you will continue to find my intended meaning.
My words are always rooted in love for humanity. Always.”

My pressing question then to humanity, specifically American Christians and/or the GOP is:

Are your beliefs rooted in love? Love for yourself and others? Or are they rooted in judgment, religion, and theology?

Resistance, Victory, and Hope: Week One of Trump’s America. 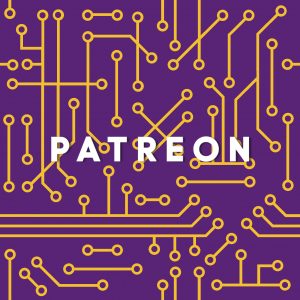