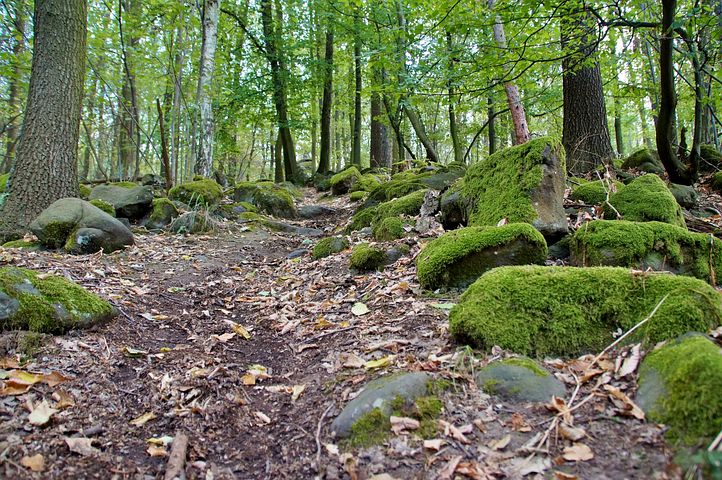 “Two roads diverged in a wood, and I-I took the one less traveled by, And that has made all the difference.”

These immortal words written by one of my favorite poets, Robert Frost, have been a source of strength and inspiration since the time I first read them. Time and time again, I have taken the road less traveled and it has made all the difference. The path has been vast, interesting, awe-inspiring, and I do not regret following a weeded path with an unclear destination. However, Robert Frost doesn’t warn us that this is the path of most resistance, or so it may seem.

The path of least resistance is comfortable. Easy. It is the path water chooses to flow if faced with any obstruction. Often I wish I was a person that could just go with the flow. Maybe it would be nice. Perhaps I could enjoy the confines of society where I just fit into a world already created for me. A world unchallenged. A world where I am not a square peg trying to jam my way into a round hole. I tried that world, and I found myself alone and being someone I am not. It turned out, this path of least resistance wasn’t easy at all. I didn’t flow with it, it didn’t feel right.

The other path called to me and so I shook the dust off my feet and began an unknown walk. At first, my steps were filled with overwhelming fear and trepidation. Each step into the fog was another cloud I had to confront, another doctrine, another belief, another societal construct, and another realness I was faking. As scary as it was, I didn’t find myself struggling to fit. I found myself struggling to not fit. Unlearning the ways of the path most traveled wasn’t difficult after the fog began lifting. I began to see sunlight poking through the trees, and I began to feel the warmth take over the chill in my soul. This path provided peace, freedom, and ultimately, strength. The only resistance I feel here are from those unwilling to meet me or understand my travels.

But I belong here.

Throughout history, there have always been the wayward ones. The challengers. The fighters. The ones who go against the grain. Historically, they were threats to the tightly knit fabric of the society they were confronting. Jesus. John Lennon. Nelson Mandela. Martin Luther King Jr. Malcolm X. Rosa Parks. Gandhi. Steve Jobs…all of them I have met on the path of the black sheep. All of them fought for ideals that were different from the status quo. Here, on this road less traveled, I have found those fighting for justice, equality, freedom for prisoners, the liberation of the poor, and world unity. I have found unconditional love here, those that see a different way, one of grace, forgiveness, and humanity.

So often I have resented being a black sheep. It can be isolating. The daily battle just to simply be the most authentic version of ourselves is often fought with anger and lashing out. Also, we know that leaving behind the other path has hurt those that are still there. However, we must remember that above all else, above our individual emotional struggles, there is a grand plan that we are part of.

We must trust that our calling is correct. I cannot disregard the plight of the underdog. They call me. I cannot ignore the cries of the sick. I cannot forget the racism I see. I cannot look the other way when I know that others are hurting because of elitist or xenophobic ideologies. I cannot walk away from the pain and struggle of my LGBTQ friends. I cannot walk this winding path under canopies of branches, watching the birds perched above, hear the trickle of a stream nearby, or smell the fragrance of the plumeria and not fight to ensure their survival.

On the road less traveled.

More will be called here, I’m certain. All things will be renewed. I believe the following scripture in Matthew 19:28-30, Jesus is speaking to the last, to the black sheep:
Jesus said to them, “Truly I tell you, at the renewal of all things, when the Son of Man is seated on the throne of his glory, you who have followed me will also sit on twelve thrones, judging the twelve tribes of Israel. And everyone who has left houses or brothers or sisters or father or mother or children or fields, for my name’s sake, will receive a hundredfold,[a] and will inherit eternal life. But many who are first will be last, and the last will be first.

Both paths will become one. No longer will there be two roads diverged in a wood, but one path rather. One of unity, love, grace, and we will all see the lion laying down with the lamb.
Keep following the voice you know you are supposed to follow.