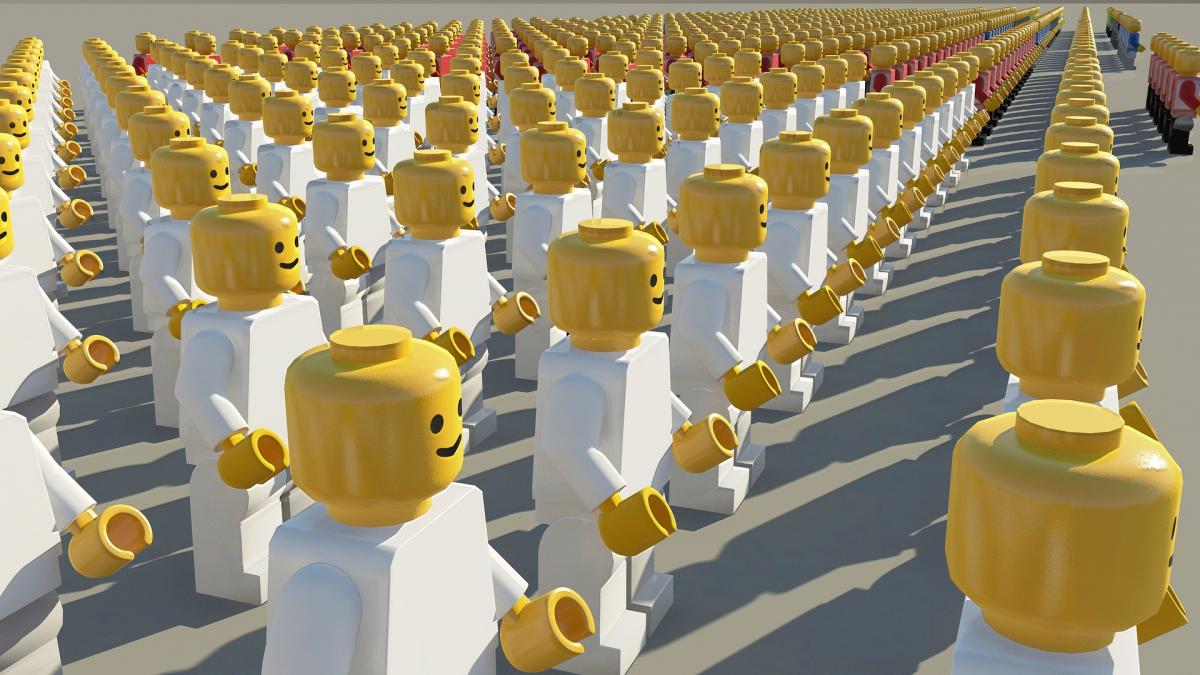 If you aren’t an ex-evangelical or former fundamentalist Christian, you may be scratching your head wondering how professed “Jesus followers” could vote for Roy Moore. You may be puzzled watching the Republican National Committee endorse and fund Moore’s campaign. Perhaps you’re bewildered watching Moore’s supporters sing “Great is Thy Faithfulness” and “How Great Thou Art” as the results began to swing in favor of Doug Jones on election night. Maybe you’ve been puzzled watching faith leaders such as Jerry Falwell Jr., James Dobson, and Franklin Graham endorse Roy Moore. What is this Christian Club that supports Roy Moore? How could Christians support a child molester? How do they reconcile their politics with the words and teachings of Jesus?

You are not alone if you are asking these questions.

They are excusing racism, bigotry, degradation of human beings especially LGBTQ, sexism, oppression of the poor and sick, destruction of the planet, gun worship, and child molestation.

Obviously, something is wrong.

Obviously, this religion does not speak for Jesus Christ or represent Christianity.

However, they believe they DO speak for Jesus Christ and they think they DO represent Christianity. Which is increasingly becoming concerning to pretty much everyone other than them. Atheists are concerned. Agnostics are concerned. Muslims are concerned. LGBTQ people are concerned. Progressive Christians are concerned. The reason we are so concerned is that this religion just endorsed a child molester because he is in their club. Their club means more than anyone else not in it. We all need to really take that in. Concentrate on the severity of this.

A child molester is preferred over an outsider of the White-Christian-Republican- Conservative-Trump Supporting- Club.

Scary and ugly truth, but that is the truth. Religious and political elitism has trumped doing the right thing concerning sexual assault, twice now. First with Trump, then with Moore. All in the name of Jesus Christ.  The hypocrisy of this is glaring in all of our faces. How can a Christian support a child molester, but lecture folks on sexual immorality? Christian conservatives have lost all legs to stand on. We need them to see that. We need them to see their hypocrisy because their beliefs are hurting humans. We need them to examine the beliefs and intentions of their religious club. Perhaps we all need to get out of our clubs. Maybe we all leave our clubs for a minute and ask ourselves some honest questions about why we are in our clubs.

I just don’t see Jesus Christ supporting any institution, or policy,  that does not lift up other human beings.

Jesus was human. He explained time and time again to his disciples that He is the poor. He is the oppressed. He is the sick and the imprisoned. The point of the entire Christmas Story is that Jesus was human. We forget that sometimes because we’ve elevated him into the Almighty God. Which is true. He is God. He became human. God became human to show us we are all God. God lives in us all. We live in God. We are all connected. We are all one. We need to remember this right now. Remember the humility of a God that would become human simply to show us how to be God-like. Being God-like is simple: It’s Love. It’s being love. It’s showing love to our brothers and sisters. Love is treating others, who may be outside of our elite clubs, how we would want to be treated.

Love is baking the cake. Love is denouncing sexual predators.

I don’t care what club that you’re in. Society made up all of the clubs. They’re an illusion of our separateness and if we aren’t lifting one another up, we are not lifting ourselves up.
Last night with the election of Doug Jones, the people of Alabama lifted up so many human beings, even people that didn’t belong in their club. They lifted up victims. Women. Children. Muslims. Minorities. There were lifelong republicans that helped make this happen. There were lifelong Christian conservatives that helped make this happen, and I am grateful.

So I propose that we take Alabama’s lead, and vote for the human,
vote for the child of God in all humans…
Don’t just vote with your club or to benefit members of your club.

An Ex-Evangelical’s Guide to Christmas: What I Told My Kids.

On Being an Agnostic Student of Jesus Christ.