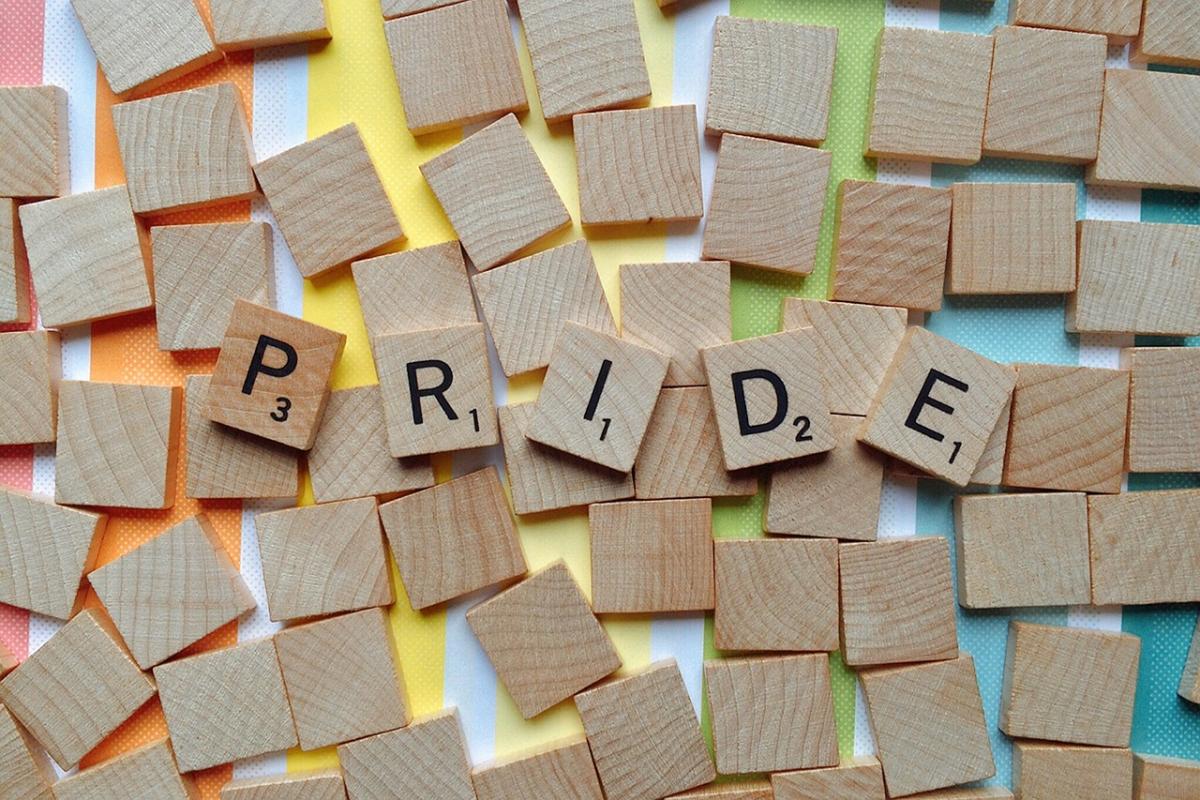 Pride goes before destruction,
and a haughty spirit before a fall.

I had a great fall one time. I’ve had several in my life, but one comes to mind as the greatest one I’ve experienced. Eventually, it happens to us all, as there is nothing that can stop it. The moment when your ego is crushed and your spirit is full of conviction. Those times when all you can do is apologize profusely to whatever higher power you believe in, and also beg for redemption from the people you’ve hurt with your prideful/haughty actions.

When the spirit of conviction blesses you with its heavy hand, it hurts at first, but what it can teach you is humility and acceptance of forgiveness. Conviction isn’t meant to press you down in guilt and shame. It’s meant to open your eyes wide to your own imperfections, your own sins. It’s meant to bring awareness to you of your humanity and the loving, forgiving, guiding hand of the Universe, whose purpose is to bring us closer to unconditional love for ourselves and others.

My fall happened shortly after deconstructing from fundamental Christianity. I was tortured with a memory of writing a haughty shame letter to my best friend after she had an abortion during our senior year of college. My words to her haunted me and choked me like a breath of freezing air in January.  I wasn’t even assertive enough to speak to her face-to-face with my judgments, but rather, I wrote her a self-righteous “Christian” letter full of passive-aggressive love and cruelty.

At the time of my letter, I was at the height of my fundamentalism/evangelicalism. I was attending church weekly with my boyfriend, whom I was living with (ah-the hypocrisy). I truly felt at the time I was following Christ, and it was my biblical duty to show her the error of her ways. I was taught that abortions were the most sinful of sins. The pro-life, pro-birth rather, the doctrine was ingrained in me since birth. People who had abortions were the worst of the worst.

And then I was put into a position where I would’ve had one.

Thankfully, she forgave me after I humbled myself before her. She’s my best friend to this day and someone that I’ll be hopefully sharing a nursing home with, living out the end playing cards and laughing hysterically.

No human is immune to being put into a circumstance where you have a tough choice to make. No human is immune to the Universe putting you into the shoes of a person you don’t understand. I’ve experienced it so many times now, that I know at some point, it will happen to the person residing on the highest horse. It’s a universal truth that spans across most world religions. The fall does come, and when you’re on the ground, you now can look around at everyone you’ve joined as your equal brother and sister, and no longer do you look up to the moral righteousness of the those looking down on you.

Their time is coming, and it will be the greatest gift to them and humanity.

There was always a part of me that understood this, however. It irked me during my years of rebellion when judgments were cast my way. Here I was, receiving judgment from a “Christian” when I could clearly see their hypocrisy.

For example, it fills me with such anger hearing and watching obese men and women shame and guilt LGBTQ. Now I say this not to shame and guilt people that are obese. However, using their biblical literalism, sin is sin. Gluttony is a “sin”, and they think being LGBTQ is a sin. Somehow in their minds being born with a homosexual pre-disposition is far worse and more evil than being born with a low metabolism.

It’s ridiculous. Neither one deserves any shame.

What if being obese was against the law? What if people suddenly were working hard in the name of Christ to deny them from enjoying that cheeseburger? What if there were anti-obese protesters waving “Murderer” at McDonald’s? Heart disease kills too. What if people were suddenly calling the obese “godless” and “evil”? What if religious folks refused the obese a seat at their dinner table?

What if no one would bake them a birthday cake?

If one can still see a difference between the two, then it is from homophobic ideologies that have been brainwashed into you. There is no difference. All of us struggle with being human. No one has any right to cast any stones, at anyone.

In conclusion, I hope the strictest fundamentalist/evangelical can look inside of themselves and come down off of the high horse that we all have ridden. Perhaps if they do, they can escape the catastrophic fall that is fated to occur. However, if they stay looking down on the rest of us, the day they come down will be a celebration, and may we accept them with open arms and forgiveness.

We cannot thrive until we are all equal. We cannot truly love until the “fall”.
I couldn’t because I didn’t know what it was. Love is understanding the shoes of another.

“Mary got pregnant from a kid named Tom that said he was in love
He said, “don’t worry about a thing, baby doll I’m the man you’ve been dreaming of.”
But three months later he say he won’t date her or return her calls
And she swears, “g*d damn if I find that man I’m cuttin’ off his b*lls”
And then she heads for the clinic and she gets some static walking through the door
They call her a killer, and they call her a sinner and they call her a whore
God forbid you ever had to walk a mile in her shoes
‘Cause then you really might know what it’s like to have to choose.”