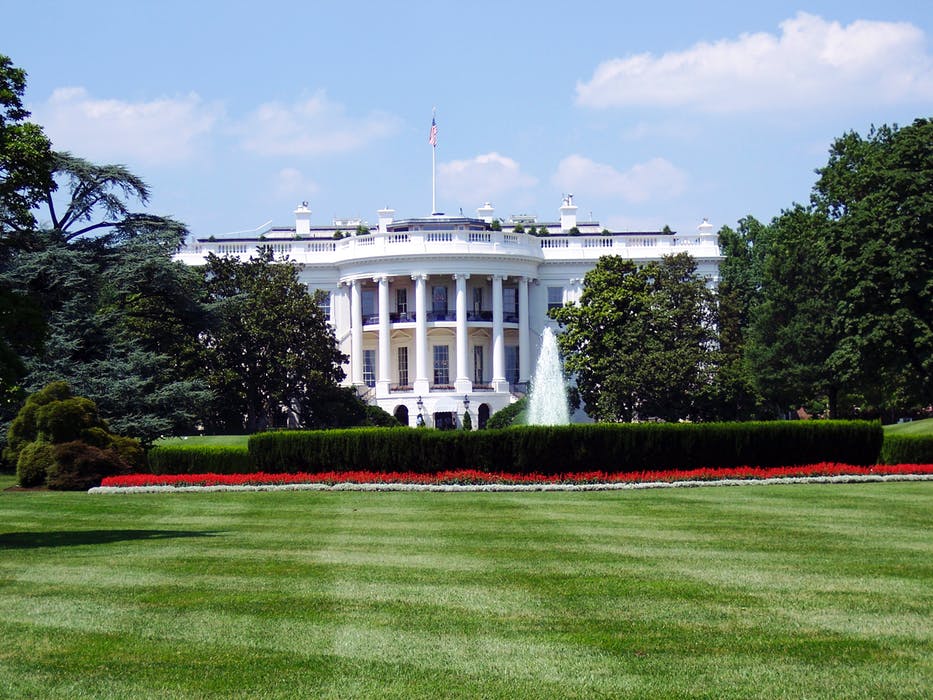 During the Obama years, and since, if you are left-leaning, democrat, or a liberal, you may have heard insults that you are “godless”. This seems to be the rhetoric of the religious right. If you are not one of them, you are a heathen and are among the secular “godless”. I am among you if you have been called any of these things. In fact, just this week I was called “the darkness” in a Franklin Graham Twitter thread. Why?  Because I was calling out Trump for his immorality, and reiterating my refusal to support him. Interestingly, I was using the words of Christ to prove my point.

This polarization and demonization of human beings not falling in line with the religious right is concerning on many levels. The United States seems to be moving toward a theocracy where the religion of the religious right is taking over, seeking power, control, and oppression to anyone refusing allegiance. The Republican Tax bill revealed on November 2nd, repeals the Johnson amendment which prohibits churches and other religious groups from making political statements and backing certain causes. Churches and other religious groups can still maintain their tax-exempt status while endorsing certain candidates or other issues. There are no limits to how much political influence this gives the church, and how easily this makes the rising theocracy a reality.

While I’m not going to add insult to injury and call them out on their “godless” behavior, I will say that I don’t worship the same “God” they do. Since America is blessed with the constitution guaranteeing that no law shall be established in respect or adherence to any one religion, as American citizens, we legally do not have to comply with this theocracy. The First Amendment clearly states:

“Congress shall make no law respecting an establishment of religion, or prohibiting the free exercise thereof, or abridging the freedom of speech, or of the press, or the right of the people peaceably to assemble, and to petition the Government for a redress of grievances.”

All of these efforts by the religious right point me to the conclusion that Christianity, at large, has become radicalized. Historically speaking, it has always been radicalized. There has always been an “us vs. them” mentality present as Christian history speaks for itself. There have always been times where “followers of Christ” believe themselves to be the elite, while all others are lacking in God’s favor, and deserve damnation. Christian crusaders truly believed and were manipulated and lawfully forced to believe that it was their duty to kill non-believers, and they did.

The mentality present during the crusades still persists in the psyche of fundamentalism, only it will be post-rapture crusades. In their belief system, Jesus is coming soon to take them out of this earth because they are the true believers. All other humans, all other religions, and arguably all other sects of Christianity (such as progressive, Catholicism, Lutheran, etc.) will be left behind. For 7 years all those left behind will suffer horrible afflictions by God. After this horrific 7 years dubbed the “tribulation”,  Jesus and his “church” come back down to earth.  Once and for all they will defeat (kill, send to hell) evil (non-believers). After this Holy War,  the elite will reign in a kingdom on earth for 1000 years.
I used to believe this. Now I see nothing more than a post-apocalyptic crusade.

However, fundamental Christians are looking forward to the rapture. They yearn for it. The rapture is their ultimate reward for their service to Christ. It will be the most glorious day of their life. But how can that be? Will they look back from the heavens and see their fellow humans suffering in torment and feel joy? How could heaven be a place of peace, love, and harmony while knowing what is happening to other humans? I wouldn’t feel happy. I would be in misery in this heaven, just as I am in misery on earth amidst human suffering.

Yet, this side calls anyone else “godless”.

If being godless means I have to suddenly change my inherent compassion to such an extreme as to embrace their god and join them, then perhaps they are correct in that assumption. I am void of that kind of god. I am not void of love. But God is Love, right? So in insulting the left with terms like “godless”, they are in a sense calling us “loveless”.
I can think of no other loveless act than taking great pleasure in leaving this world behind to suffer at the hands of a radical God. I can think of no other loveless act than sending any form of creation to Hell for eternity because they were created into a Muslim family or with a homosexual predisposition.

Unfortunately, as long as humans can embrace and are manipulated to embrace a God that would do any of these things and yet still think this God is love, we are all going to fall prey to this radical, extreme division. Make no mistake, anyone not them is an enemy in the war for this extreme Christ.

This extreme Christ is not the Gospel, however.

The Gospel of Christ is inclusivity, and unconditional love, grace, forgiveness for all. It is raising the oppressed, helping the poor, healing the sick, feeding the hungry, welcoming the foreigner, and visiting the imprisoned. In no sense of the word is there a questionnaire to be filled out by those we are supposed to help to ask whether or not they said the sinner’s prayer. Jesus even forgave the people killing him and allowed them to do so.  If Jesus had this type of character in this world, how does he suddenly change into a militant army warrior causing and delighting in the suffering of humans, post-rapture?

It isn’t Jesus. This isn’t the one I know and tell my children about. It isn’t the one that I will follow in this theocracy. I encourage everyone to join organizations that are fighting to uphold the separation of church and state. This law exists to keep radical religions from becoming state law. If this isn’t kept in check, there are no limits to how this religion can be exploited at the detriment of citizens not falling in line. We need no other example but Christianity’s own history.

What if you were a refugee?: How to Inspire Empathy.