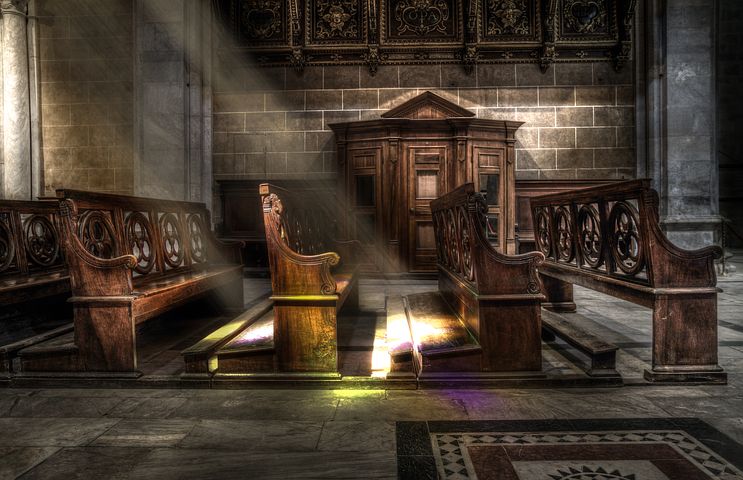 As I awoke from my depressed slumber from the late eve of election night, I immediately checked my phone for the results. There it was. Donald Trump had won the presidential election of The United States of America. Tears started to well, and body temperature began to rise as I could feel my cheeks getting hot. A great feeling of sadness waved over me like a great black cloud. All I wanted to do was pull my blanket over my head and stay all day in the dark. I couldn’t, however, it was time to play mom. Time to shuffle the kids off to public school where they are the minority in a heavily populated Hispanic school district…my purposeful choice.

As I pulled up to the drop off loop, I just sat there in line, observing. I observed the village hard at work to provide a quality education to all of these kids. The Hispanic women paraprofessionals were helping the parents get their children out of the car, help them put their backpacks on, and usher them inside the school. A school where every sign on the wall and every piece of paper going home to parents has an equivalent Spanish version of it.

I watched the children walking through the door, children of every race, creed, and religion, and teared up realizing that they were unaware of the mourning of that day. Unaware that millions of their fellow Americans voted to put a racist, xenophobic, chauvinist in the highest seat of their land, who showed by his words and actions had no respect for anyone or the planet. The Hispanic children were unaware that some members of their family might be deported.

As I drove out, alone and on my way to yoga, I could finally deal with my emotions. I began to scream and cry. Then scream again, and cuss. Honestly, in all of my 35 years of life, never have I felt that type of anger. It was pure madness deep down at a core of my soul in a place I didn’t even know existed. The Holy Spirit within me felt like a deranged monster, but there was a softness and deep sadness there too. All through yoga that morning, I cried. I couldn’t stop. The energy in the entire studio was collectively low and filled with a silent, deafening grief.

It wasn’t because Hillary lost. It was the soul-crushing disappointment of my fellow Americans. I didn’t know what we truly are before that day. My spirit was completely broke and knowing my entire family supported Trump made the day that much more enlightening and disheartening. My disappointment with the hypocrisy of evangelical Christianity pierced my soul as well. Who was Jesus to this institution?

It was the final nail in the coffin to my Christianity. The next three months thereafter I struggled with depression, an existential crisis, a family I didn’t really know or understand, and what to do with my passionate rage. I checked out for a while, then I’d argue on Facebook, then I’d check out again. There was no place to escape, the frightening reality was now my reality, and tweet after tweet, and cabinet pick after cabinet pick, further took me down.

In two days He will be inaugurated. He’ll place his hand on a sacred text and take an oath to uphold the constitution of the United States. After all of his contracting words and plans to this oath, America will watch him swear on a Bible he’s never read. I don’t know why good folks are blinded right now, but they are.

But the ones that see, I’m speaking to you. I have found you, we have found each other, and for that I’m thankful. I see countless regular Americans pushing their sleeves up and working. We are speaking out, standing up for what’s right, through blogs, art, podcasts, books, and music. I see many black sheep of their Christian families rising up to say “No More.” I see them leaving the Church and joining a body of people fighting for humanity and the planet. It’s beautiful, and may not be happening if we weren’t facing such catastrophic times. This gave us power. This election has fueled our rage.

Our anger is justified. I imagine Jesus felt this same passionate rage when he saw the merchants and money changers doing the business of greed in the temple. That deep spiritual anger caused him to flip over their tables, and make whips out of cords to drive them out. This story has been included in all four gospels and has been named “Cleansing of the Temple.” Read more about this story here.

Our work is just that, cleansing of the temple. God’s temple is everywhere. Let us keep going. We won’t be stopped. Our purpose is clear, and let’s try our best to keep our rage burning with love. Love will win, and deep down at our core, we know that is true. And that surge in Spirit you’re feeling, it’s real. Let your day job be your side hustle for your real work.

We are in the middle. No time to waste. Use your gifts, this time is the reason we have them.

Why My Children Will Not Be Attending Vacation Bible School at Your Trump Supporting Church.