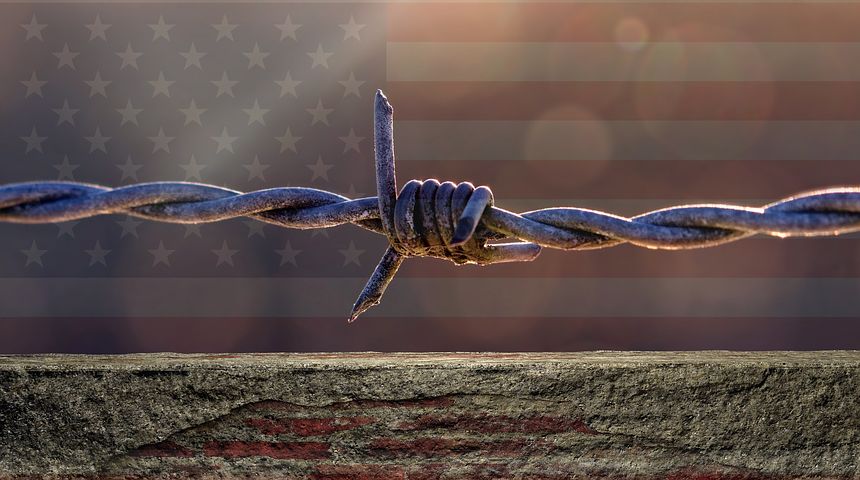 If you grew up in Fundamental American Christianity, chances are you sang the song “Jesus Loves the Little Children,” countless times throughout your childhood in the church. It was written by preacher Clarence Herbert Woolston in the late 1800’s and it gives children a very simple, yet beautiful global message with these lyrics:

As an impressionable child who knows nothing about borders, politics, world religions, nationalism, or racism, the meaning of this song isn’t hard to understand or digest. As children, it is natural that all children, all people, rather, are precious. We learn elitism, it isn’t born in us. This song that we learned as children has become counter-cultural in the current age, especially here in America.

We have been conditioned by society that some children mean more than others. We have been subjected to the rise of consumerism where we want and need to consume more goods, have more things, bigger things and brighter things. We whine if we can only afford a 25′ boat instead of a 32′ boat with a nice sleeper cabin. We complain when we can’t afford a Coach bag.

I am just as guilty of it and trying desperately to find the appropriate balance of possessions and charity. It’s encouraging to see the rise of minimalism that is apparent by the increasingly popular best-selling book The Life-Changing Magic of Tidying Up: The Japanese Art of Decluttering and Organizing, written by Marie Kondo.

We simply do not need so much.

Currently, we have the religious right accepting and supporting building a “Great Wall” at the U.S./Mexico border that will cost taxpayers anywhere from 10 billion USD to 40+ billion USD, depending on which economic estimate you examine. They are willing to spend potentially billions of life-saving dollars to ensure privilege for some of God’s children while ensuring continued poverty and starvation for other children of God. Other little children that Jesus loves.

When we resist this idea of nationalism and elitism, we are insulted and accused of being ignorant libtards. We are accused of being unpatriotic and taunted with uncompassionate ideologies such as “we should take care of Americans first.” Why? Why should we only be concerned about people that were born here?

Not only are wall resistors insulted, but we are also being bullied with fear-based Christian rhetoric. Somehow being a person with a bleeding heart for the globe has been equated with Satan and his “one world agenda.” To complicate things further, the rapture theology is thrown in where any global movement toward world peace and equality is somehow anti-Christ.

Love is such a simple theological concept, and I struggle to see the love stemming from the religious right. My hope is that they remember the simplicity of the Jesus they learned about as children.

WWSD (What would Satan do?): A New Grassroots Movement