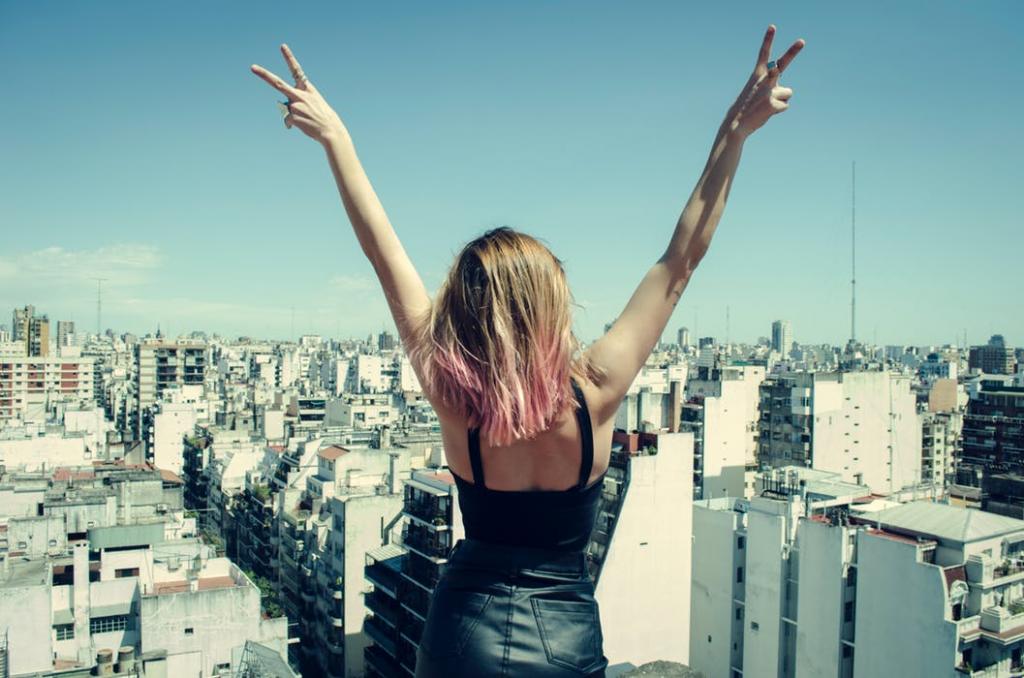 I know there are so many of you who have been hurt by the church. Not all churches, but,  you know the kind. The kind where everything about you is held to a Christian merit system. The ones that hold religious law above love. The type where if you fail, you receive judgment, gossip, shame, guilt, or shunning. I know how it feels. I know how much strength it has taken for me to simply have a glass of wine with dinner without feeling like a huge disappointment. It is truly heartbreaking at the number of people, including myself, whom I’ve witnessed being hurt by the church.

I’ve witnessed divorced women be turned away from their pastor when needing help or counseling. Well, because divorce.
I’ve witnessed people, pastors even, being publicly humiliated and placed on church discipline because they had an affair. I’ve witnessed these same people resigning or stepping down from ministry.
I witnessed a lady kicked out of the choir because she was living with her boyfriend.
My favorite Sunday school teacher came out as gay and had to step down from ministry. He no longer could be my Sunday school teacher because he was gay, yet, he was most likely one of the nicest humans I’ve met. However, all of his positive attributes were now painted black.
I witnessed a church split into two different churches in the same town because the pastor’s wife had an affair and he kept it quiet. I saw weeping and gnashing of teeth come out during this scenario. It was awful.

All over morality and religious principles.

To watch this religion not only support Trump but celebrate Trump, is a knife in the back to everyone that has ever been hurt by the church. And it twists every day in the momentum of betrayal. None of the people I have seen hurt by the church, including myself, are in any sense of the word even remotely close to displaying the amount of immorality Donald Trump displays on a daily basis. So, here is my suggestion for all of you beautiful misfit sinners:

Take the knife out because it never should have been there.

It was never about morality or being good enough. It was never about living biblically or like Jesus. As we can see, they absolutely love a man that is leading this nation who is failing their Christian merit system overwhelmingly on every single measure. If he were a member of their church instead of a rich man with political power, he’d be outcasted as well, on the first day. He’d be gossiped about. He’d be a target of scrutiny and pressed down into feeling worthless. He would most certainly be placed on church discipline. However, since he gives this religion power and the right to legislate policies that oppress all others that are on the outside, he is put on a pedestal. He gives them the power to bully because their egos get raised if they press others down. Which is all casting stones is about, raising your ego by stomping on another.

Now is the time we rise.

The time will come when eyes are opened. The church will need us to love them back into wholeness. Someday, I hope to be that forgiving and able. However, right now, we have to speak the good news to each other. We need to remind one another that we are loved unconditionally. We are worthy. We are forgiven. We are saved by never-ending grace, and we are a source of that grace. We never deserved the pain, and no longer do we have to feel it.

We no longer need to hurt.

We can come up from this and work for healing. Help each other thrive. Vote for the human. We can inspire one another to be all we were made to be. We can choose authenticity over hypocrisy. We can speak with confidence and self-worth. We can spend our lives working to lift up the poor, raise the oppressed, speak up for the vulnerable, and to include the ones on the margins. We can fight for those in power to choose non-violence.  We have the absolute freedom to work toward a better world for every single person on this planet.

We are free of all that has held us back.

In conclusion, I hope that we can resist the temptation to start casting stones that hurt back. There is a time for a little exposure, however. This system cannot continue as is. People have committed suicide over feeling worthless to the church. Things need to change because it is not about morality or biblical values. If it were, the church wouldn’t be able to consciously join hands with Donald Trump and raise them together, victoriously. We can help change the church. But first, we need to come alive and thrive.

There is a time for everything. Every season has its purpose. Right now it is a time for break down. A time of exposure. A time for war. However, hold on, because there will be a time to build up, healing, and a time for: